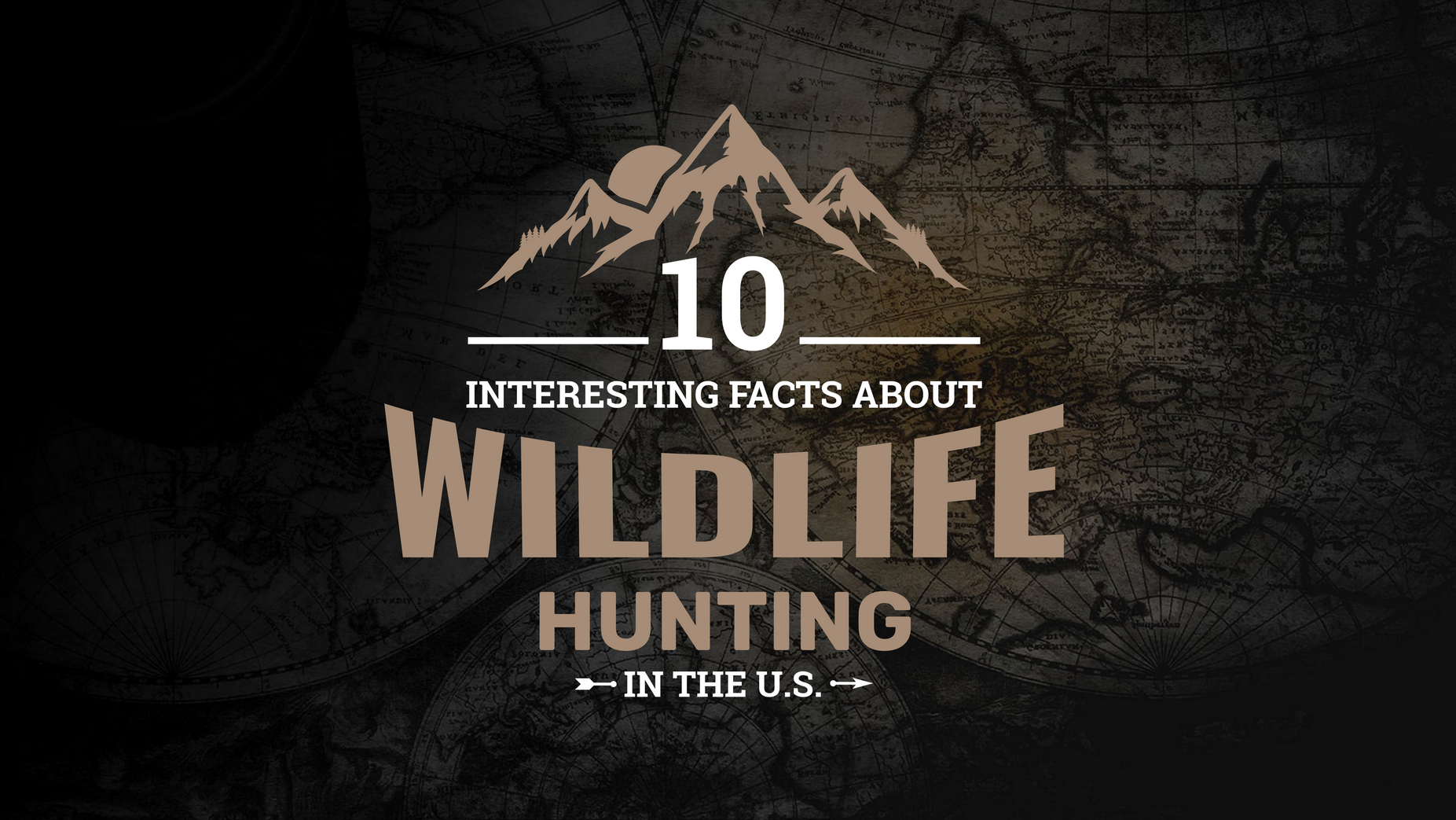 10 Essentials for a Successful Hunting Trip

If you’ve been hunting for some time, it’s likely that you already have an idea of what you need. If it is your first time, preparing a list of essentials is recommended, so you have all you need for a successful hunt. You might even need to invest in a guided hunting trip to have [...]

Hunting season is upon us and many are eager to get into the wilderness and set up camp. Some hunters enjoy getting lost deep in the backcountry. And others enjoy driving around on back roads until they find the perfect roadside camp. For those that enjoy returning to a little extra comfort [...]

Hunting season has arrived! While most are waking up early, climbing into tree stands or walking through fields hunting for wild game, some of us want to squeeze in the last of our fall hiking bucket list or goals or want to ride the trails one last time before the snow falls. We want [...]